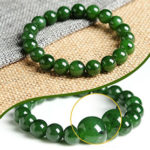 Jade is a beautiful stone that has been used as birthstone for many thousands of years. It has been highly valued and honored in ancient […] 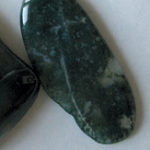 Aventurine is an opaque variety of quartz with chemical formula SiO2. It can also contain some amounts of plagioclase Feldspar in its matrix. Its hardness […] 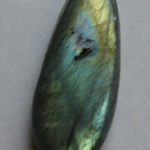 Labradorite is a variety of feldspar of beautiful blue, grey, green, or yellow color or a combination thereof. The most important property of this stone […]

Birthstones by Day, Hour, and Season 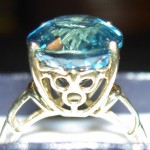 Stones have always been a part of the religious and spiritual beliefs of the ancient peoples. Many ancient traditions used them as symbols, tokens, and […]

April Birthstone Diamond and Its Meaning 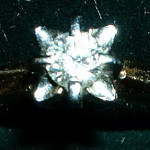 April is honored with Diamond as its one and only birthstone. Both the Modern and the Traditional Birthstone Lists reflect this fact. The Month of […] 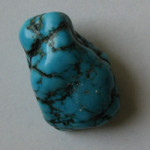 December is honored with three birthstones, Turquoise, Zircon, and Tanzanite. Each of the stones of December has one of a kind attributes that make it […] 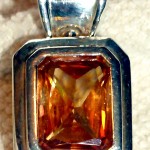 People conceived in November are honored with two Birthstones, the venerated Topaz, and the tender, recuperating Citrine. The traditional, mystical, and modern birthstone charts all […] 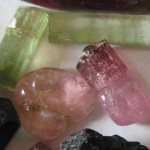 The traditional and modern birthstone charts fully agree when it comes to the stones designated as October Birthstones: Pink Tourmaline and Opal. Tourmaline is even […] 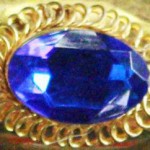 Depending on the particular interpretation of birthstones, we have quite a few September birthstones. The list includes Sapphire, Lapis lazuli, Peridot, Agate, Zircon, Moonstone and […]

The Meaning of the Most Popular July Birthstones 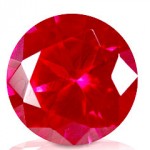 There are several important July birthstones, including Ruby, Sapphire, Carnelian, Onyx, Sardonyx, and Turquoise, all depending on the interpretation of birthstones in question. The two […]

June Birthstones, their Meanings and Symbolism

There are several June birthstones, depending on the actual birthstone interpretation chart. Some authors enumerate as many as 10 stones that correspond to this month. […]

Emerald — the Birthstone For May 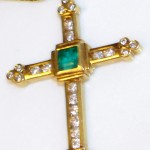 According to the modern chart of birthstones, Emerald is a birthstone gemstone for May. If we take a look at the traditional birth gems chart, […] 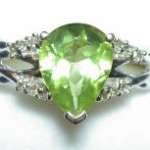 According to the modern interpretation, Peridot is a birthstone gem of August. If we consult the traditional birth gems chart, however, the August birthstone  is […]

March Birthstone Aquamarine – the Queen of the Sea 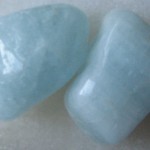 While the traditional birthstone chart relates Bloodstone and Jasper to the month of March, the modern chart associates Aquamarine to this month. Therefore Aquamarine is […]

The modern birthstone chart assigns Amethyst as February birthstone. In the same way, the traditional chart of birthstones also relates Garnet to the month of […] 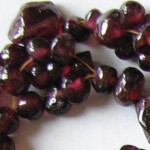 The Traditional and Modern Association of Birthstones by Month

When it comes to birthstones, there are numerous different interpretations. Throughout time, different cultures and civilizations associated different meanings and different metaphysical powers to the […]